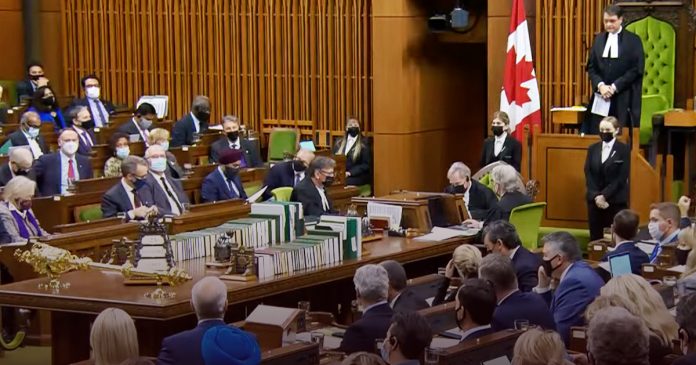 If you listened to the legacy media, you would think the most pressing issue in the country is…medical exemptions and the vaccination status of Conservative MPs.

As the House of Commons finally reconvened this week and MPs came back to Ottawa, the legacy media were obsessively preoccupied with pestering CPC MPs about their vaccine status and the validity of medical exemptions.

So rather than asking substantive questions of the Liberals about an economic recovery, out-of-control spending, rapid inflation or the sky-rocketing cost of living, all we heard about was the invented “scandal” of CPC vaccination status.