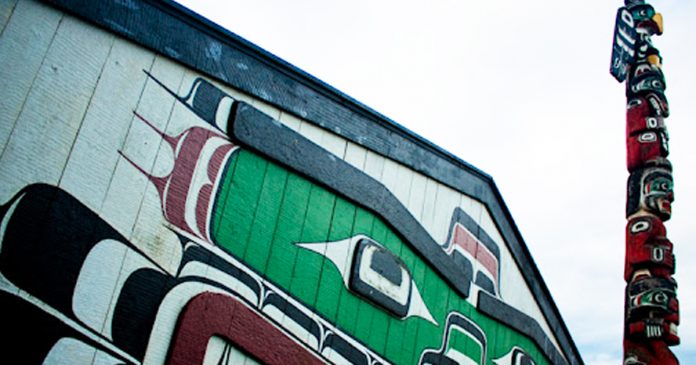 From a lack of clean drinking water in some Indigenous communities or lingering anger about residential schools, Canada’s relationship with its Indigenous citizens needs to be fixed. Symbols like lowering the Canadian flag or declaring a national holiday may score political points, but they don’t address any of Indigenous Canadians’ core concerns. One proposed solution is to remove Ottawa from the equation and let Indigenous communities govern themselves. Another is to open the doors to economic development – both resource and otherwise.

In this edition of The Andrew Lawton Show, we discuss the economic and political climate surrounding Canada’s First Nations. Joining the discussion are public policy expert Melissa Mbarki, an Indigenous veteran of the oil and gas industry, and researcher Dr. Heather Exner-Pirot, both of the Macdonald-Laurier Institute.