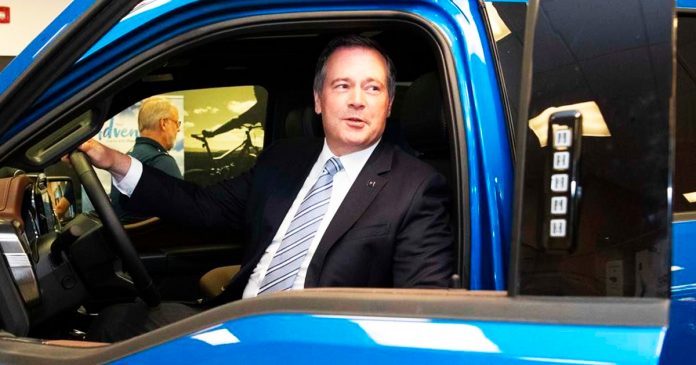 For months, the legacy media in Alberta told us Premier Jason Kenney’s days were numbered. They said he was finished and that the United Conservative base hated him. It turns out they were completely wrong.

At the recent UCP convention, there was no caucus revolt and no backlash from the grassroots members. Instead, the premier received a hero’s welcome and it was clear to anyone watching, Kenney had the support of the base and the party was united.