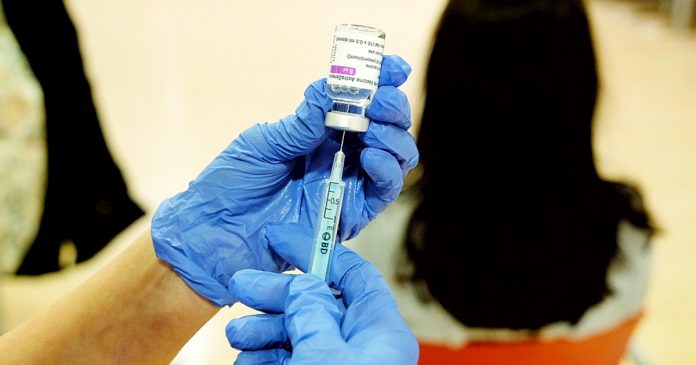 Greece is forcing all of its residents aged 60 and older to get vaccinated against COVID or pay a 100 euro per month “health tax.” Austria is on track to fine any unvaccinated people 7,200 euros and throw them in jail if they don’t pay. True North’s Andrew Lawton said when Austria first introduced its mandate that it would quickly be adopted elsewhere – and now Greece has joined the club.

Also, the Simpsons and the Greek alphabet both get censored to appease China, plus Sen. Leo Housakos joins the show to discuss his bill to ban imports from Xinjiang, where China’s persecuted Uyghurs live.