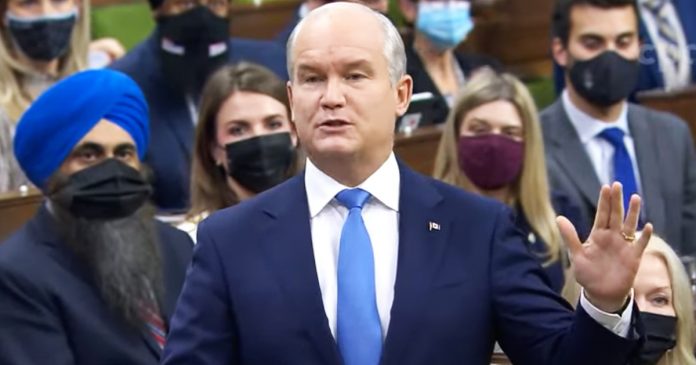 The deck is stacked against the Conservative Party of Canada.

They are dealing with a biased and out-of-touch media, well-funded unions and special interest groups fighting against them, and a conservative base that feels abandoned and alienated.

So what can they do to turn things around in 2022?

On today’s episode of the Candice Malcolm Show, Candice is joined by pollster Hamish Marshall to discuss the winning issues and strategy to win.