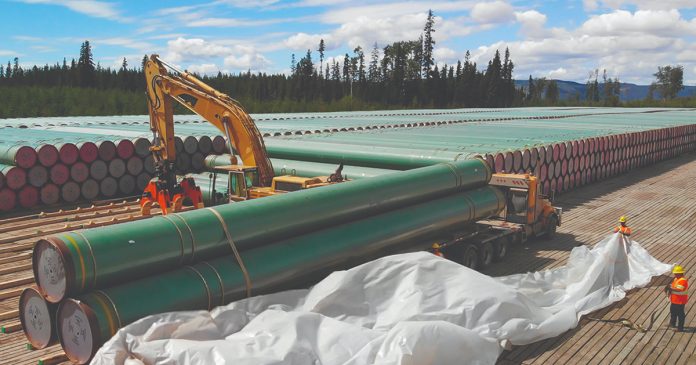 Protests have once again erupted over the BC Coastal GasLink pipeline. The protesters claim to speak for Indigenous peoples, but is this really the case?

More Indigenous voices are coming out in support of the pipeline, including BC Liberal MLA Ellis Ross and the democratically elected chiefs and councils of every band along the pipeline route.