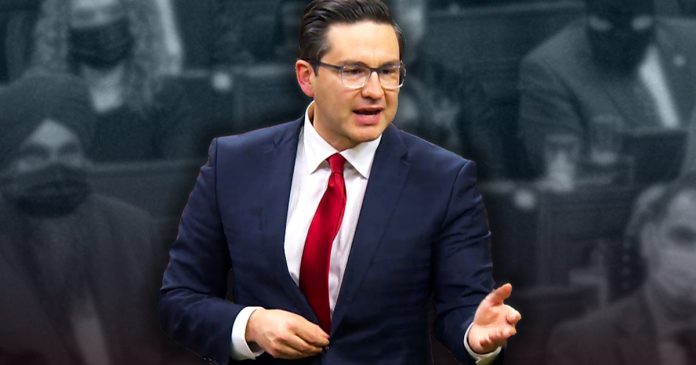 Justin Trudeau’s Just-inflation is driving up the cost of everything, and yet, the media, bankers and the Liberal government insist that mysterious global forces – not the Fed’s unprecedented spending, borrowing and printing of money – are to blame.

Pierre is the leading voice fighting back against Trudeau’s reckless policies.

On today’s show, he not only clearly articulates the problem but also provides specific solutions to get Canada back on track, and make life more affordable for working Canadians.

You don’t want to miss this episode!