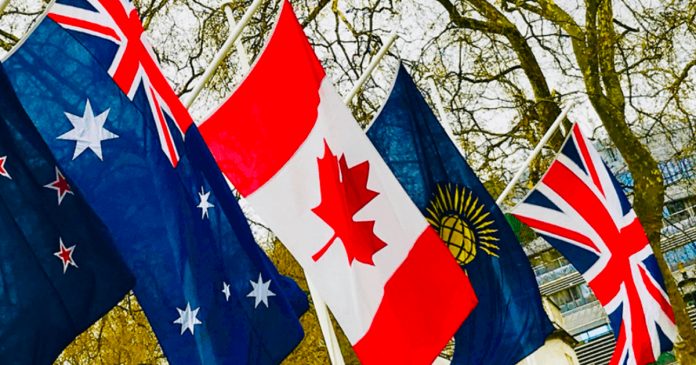 In the last two federal elections, the Conservatives have advocated pursuing a CANZUK alliance with Australia, New Zealand and the United Kingdom which would open up trade, movement and enhanced security cooperation between the four like-minded nations.