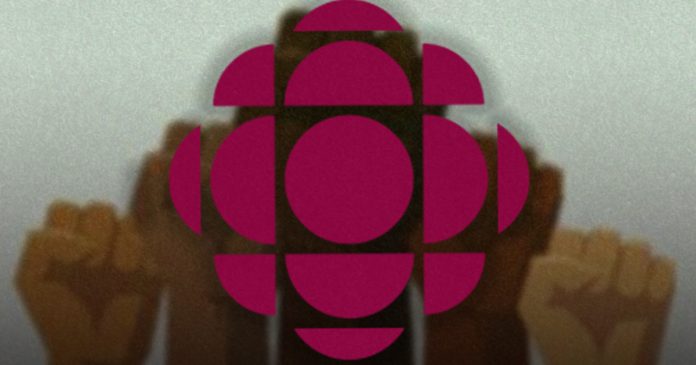 CBC loves dividing Canadians up by our race and pitting us against one another. There were two glaring examples this week from CBC’s Being Black series.

First, they published a story about the words CBC would like banned from the English Language because they sound like other words that could be racist.

Second, they published a story about how great it is to work from home because Black employees don’t have to deal with “microaggressions” from well-meaning but racist Canadians.

If these are the worst examples of “racism” in Canada, then, as Candice Malcolm says, we’re doing just fine as a country!

Plus, what is the point of having an Official Opposition when they give unanimous consent to a Leftist bill that bans free speech?