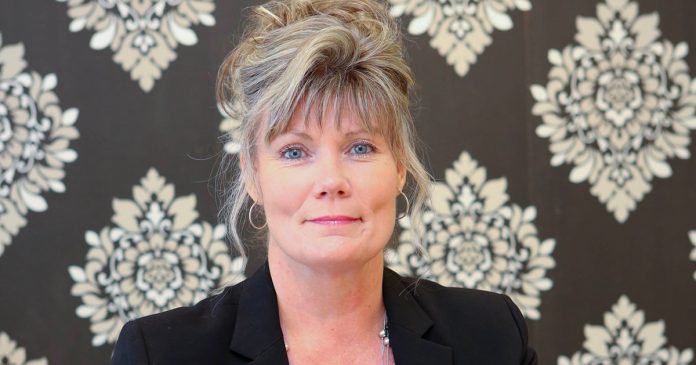 After losing by about 400 votes in October, Manitoba Progressive Conservative Party leadership candidate Shelly Glover has gone to court with a document she says proves that she won.

According to the Canadian Press, Glover’s campaign team received a spreadsheet even before Heather Stefanson was named winner of the 2021 leadership election.  Glover said the spreadsheet showed a smaller tally of total votes.

Glover alleges there were irregularities when ballots were counted and wants a judge to order a new vote.

She is in court defending her claim during cross-examinations of affidavits in the case.

The challenge is scheduled for arguments before a judge on Dec. 10.

Manitoba PC leadership has told the court that the election was fair, and the spreadsheet was not intended to be the final tally of votes.

Manitoba PC president Tom Wiebe claims campaign leaders were aware the spreadsheet was never intended to be the final total.

Wiebe told the court on Monday that the election count was correct, and “the spreadsheet was…strictly to tell them who had voted.”

Elliott said she disputed the results because her campaign had been made aware of voting irregularities. The following day, she accepted the count and congratulated Ford.

Neither Glover nor Stefanson could be reached for comment in time for publication.