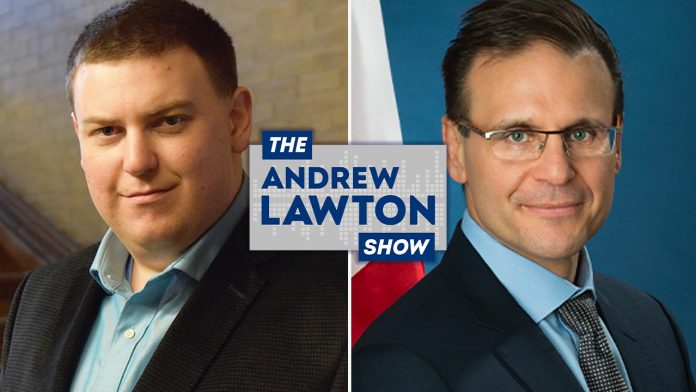 Canada has vowed to stop the import of products made with forced labour, but loopholes and verification challenges make it a difficult ban to enforce, critics have said. Conservative senator Leo Housakos has introduced a bill that would ban all products from Xinjiang, the site of China’s Uyghur labour camps. He joined The Andrew Lawton Show to explain.