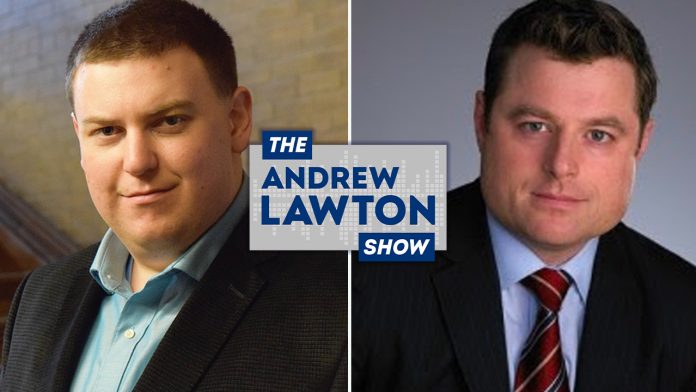 Over the past two years, governments have launched “unprecedented attacks” on civil liberties, a new declaration from Canada’s legal community maintains. The Free North Declaration calls on lawyers to restore freedom and the rule of law or “risk losing it for good.” One of the signatories, D. Jared Brown, is a bencher with the Law Society of Ontario. He joined The Andrew Lawton Show to explain why Canadians must reject the “new normal.”