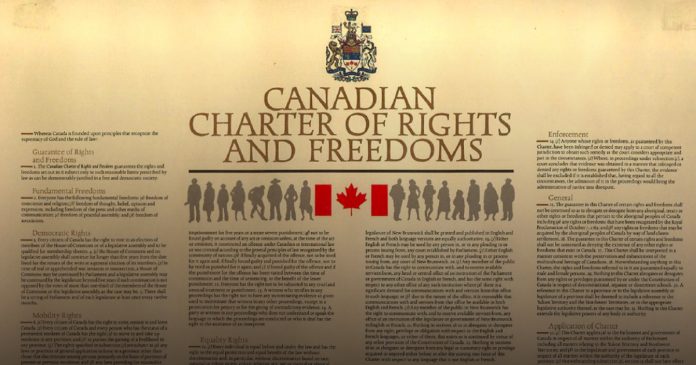 All the major political parties in Canada used to talk a good game about protecting our ancient liberties.

The Liberals used to boast to frequently remind us that THEY are the party of the Charter, and they therefore guard it more fiercely than their political opponents. The Conservatives used to hold up freedom as their top moral value. Free markets, freedom of speech, religious freedoms – these used to be core conservative values. Even the NDP was once the party of civil liberties.

But in the era of all powerful public health officials and heavy-handed health edicts, champions of our rights and freedoms are few and far between.

On today’s episode of The Candice Malcolm Show, Candice is joined by True North’s newest journalist, Dr. Harley Sims. They talk about the importance of being vigilant to protect our civil liberties and what Harley will be doing at True North.