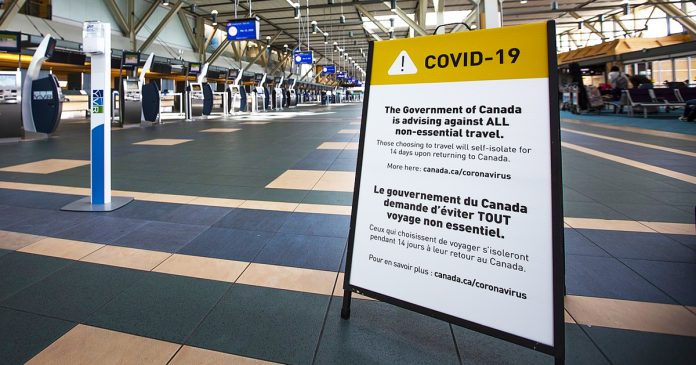 Just as it looked like things were starting to (albeit slowly) get back to normal, governments are using their omicron fears to justify more restrictions, more lockdowns, and more vaccine mandates. The Czech Republic has implemented mandatory vaccination for everyone over the age of 60. Germany is also contemplating a sweeping vaccine mandate. In Canada, travel restrictions that only just started being eased are being reimposed. True North’s Andrew Lawton predicts Canadians won’t tolerate another lockdown.

Also on the show, a teen-led lawsuit calling on the government to lower the voting age from 18, plus People’s Party of Canada leader Maxime Bernier joins to discuss his performance in the PPC’s first leadership review.