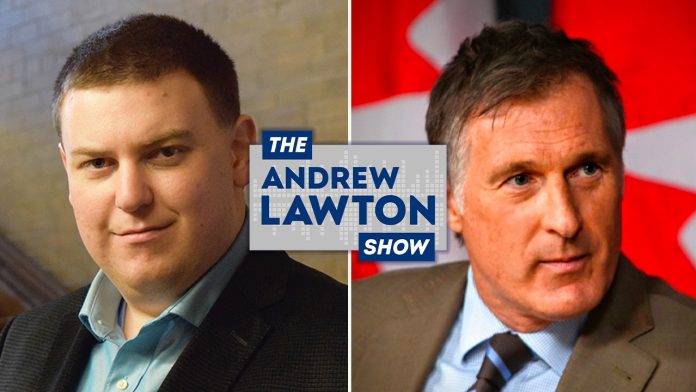 After two elections in which the People’s Party of Canada won no seats, 95.6% of PPC members voted to keep Maxime Bernier at the helm of the party. Bernier joined True North’s The Andrew Lawton Show to discuss the results and the PPC’s plans moving forward.