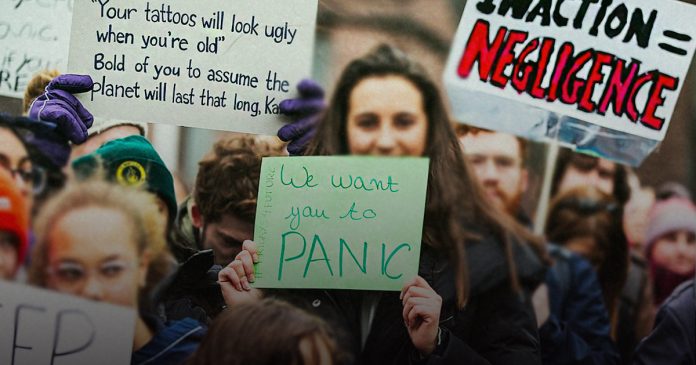 Why is it illegal to protest outside a hospital, but not illegal to block highways, pipelines and forestry projects?

Why is the radical left allowed to wreak havoc on the economy, stop critical infrastructure and block blue collar and First Nations workers from accessing their job sites? Why are radical environmentalists allowed to break the law with impunity?

On today’s episode of The Candice Malcolm Show, Candice is joined by British Columbia independent journalist and aspiring politician Aaron Gunn to talk about the total absence of common sense in today’s politics.