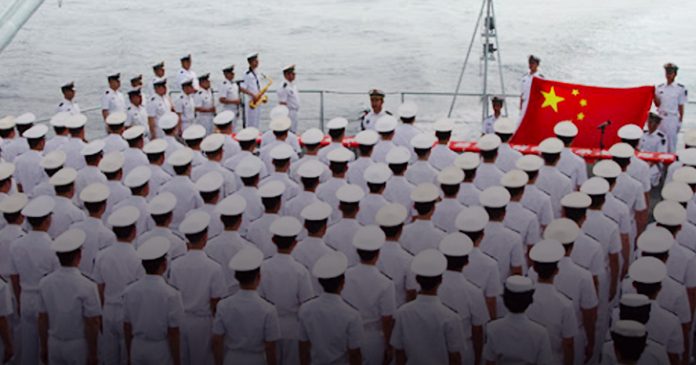 China is seeking to get their first military outpost in the Atlantic and is attempting to influence Caribbean countries, such as Barbados, by giving them large sums of money.

Anthony Furey says Canadians need to pay close attention to what’s happening in the Atlantic waters and be wary of China’s growing threat to the western world.