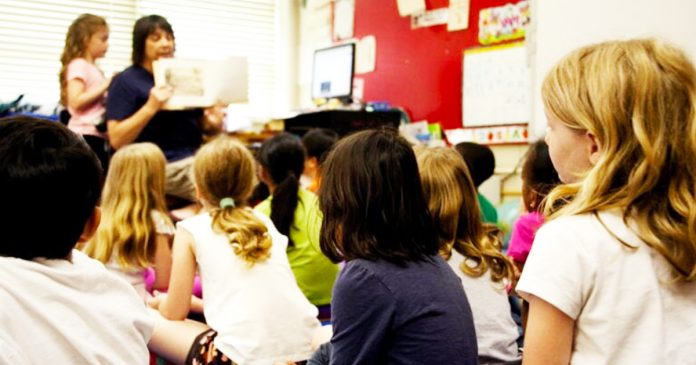 Critical Race Theory (CRT) teaches children to view everything through the lens of race and power. It teaches children that race is more important in their lives and to their future accomplishments than their own hard work, dedication, intelligence or character.

It’s the exact opposite of progress. And yet, the Left in Canada is embracing this racist nonsense faster than in the US – and with much less resistance.

On today’s episode of The Candice Malcolm Show, Candice is joined by independent writer and thinker Samuel Sey. Samuel is an expert on CRT – he’s been tracking and documenting this growing menace on his website www.SlowToWrite.com.

Samuel says it’s time for Canadian parents to wake up and push back against this divisive woke left-wing ideology before it’s too late.