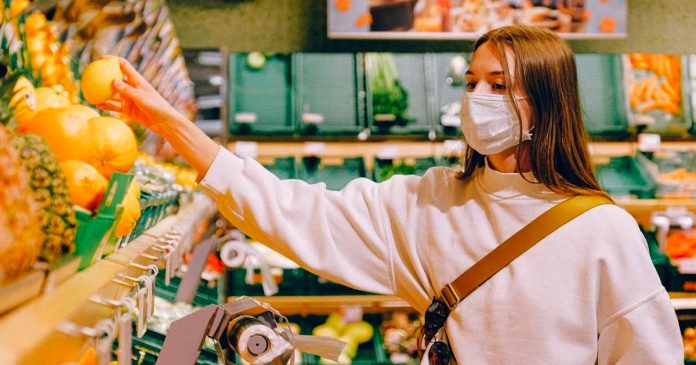 True North reached out to numerous politicians and their offices – named below – for comment. People’s Party of Canada (PPC) leader Maxime Bernier was the only political figure who responded to condemn the measure.

“Mr. Bernier absolutely believes this measure violates our fundamental rights, and doesn’t think it is reasonable at all,” PPC spokeperson Martin Masse told True North. “It’s simply another authoritarian measure to put pressure on unvaccinated people to get vaccinated and has no scientific basis in terms of preventing the spread of the virus.”

“Even worse, people who live in rural areas with few stores and none that offer home delivery could be left with no easy access to food. This is completely reckless and immoral on the part of the N.B. government.”

Bernier also tweeted at the New Brunswick government, calling them fascists and saying this was “a red line.”

True North also spoke with the media coordinator for the People’s Alliance of New Brunswick but heard nothing from MLAs Kris Austin and Michelle Conroy.

Even Canadian intellectual Jordan Peterson has noticed the silence, asking “Canadian Conservatives … Where have they gone?”

The Justice Centre for Constitutional Freedoms (JCCF) announced Tuesday that it had sent a warning letter to the New Brunswick justice minister.

“An invitation to the private sector to consider such egregious discriminatory practices triggers historic Charter violations,” said JCCF lawyer Andre Memauri. “Potentially depriving citizens of food constitutes an act of cruelty. It is discriminatory, unconstitutional, and likely an offence under international law. No one should be barred from the ability to purchase food to feed their family.”

“Canada is better than this,” Memauri added.

The province’s winter action plan, including the measure involving grocery stores, went into effect on Dec. 4.