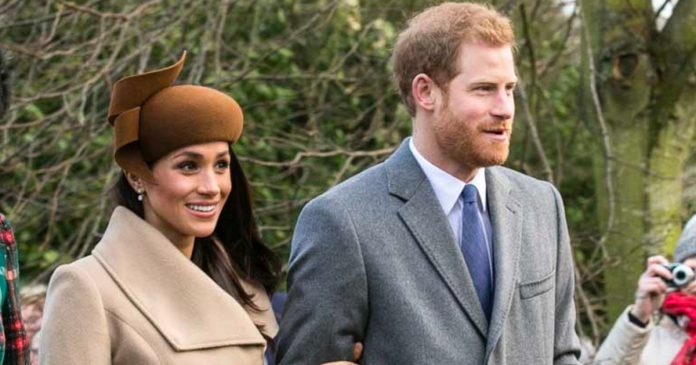 Keeping Prince Harry and his family safe during visits to Canada cost taxpayers more than $334,000 over a period of about four years, according to CBC News.

Records show that security related to Prince Harry’s visits between April 2017 and March 2018 cost taxpayers $182,430. This amount covered expenditures such as overtime and travel costs, but it did not include the salaries of police officers.

In January 2020, when Prince Harry and Princess Meghan were looking at living in Canada for part of the year, the RCMP estimated protecting them and their son could cost taxpayers about $33,000 per month.

The Court Circular, which tracks the public activities of members of the Royal Family, stated Prince Harry had one public visit to Canada from 2017 to 2018. This trip was a week-long visit to attend events in Toronto such as the Invictus Games, a We Day celebration and a reception for young people who received Duke of Edinburgh gold awards.

Prince Harry also made a secret visit to Toronto in April 2017, where paparazzi captured photos of him arriving at Meghan Markle’s residence.

It remains unknown how many times Prince Harry came to Canada to visit Markle. The RCMP refused to provide a breakdown to explain how it spent $182,430 to protect him from 2017 to 2018.

Prince Harry made a private trip to Toronto in December 2016, detouring to visit Markle on his way home from an official visit to the Caribbean. He travelled to Toronto on a public trip in May 2016, two months before he met her, to announce the 2017 Invictus Games.

The additional costs to the RCMP for his security during this period totalled $52,978.

RCMP assistant commissioner Bernadine Chapman headed the national division providing protections for VIPs. An email from January 2020 obtained by CBC News shows she warned the police force would need to be mindful of security costs.

“Media is on this like a hot potato, so lots of coverage of the potential of the royals to spend half their time in Canada now, as an independent couple,” said Chapman. “Media spin is about the cost to Canadians. This has the potential to cost us huge!”

Canadian Taxpayers Federation (CTF) federal director Franco Terrazzano told True North on Wednesday that he is concerned about how much money was spent.

“This is a big bill,” said Terrazzano. “Taxpayers need a full explanation and full transparency on what that money went to and whether that money was for official business or if it was for pleasure.”

Terrazzano added that since the Sussexes are no longer in the monarchy, their security fees should not be paid for in the future “because when you quit your job, you don’t get to expense your former employer.”