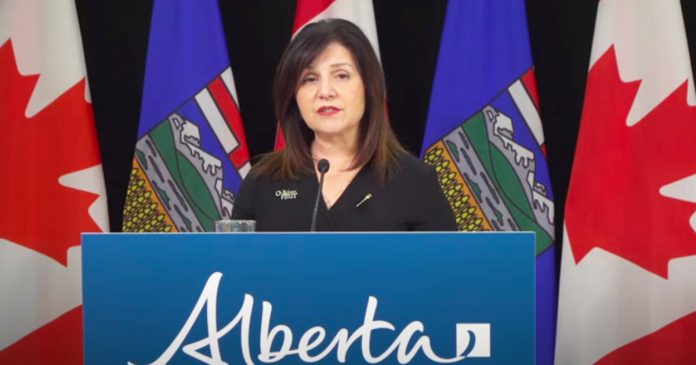 After damning revelations about a former teacher, the Alberta government will be taking steps to remove teacher disciplinary actions from the Alberta Teachers’ Association (ATA), according to a statement issued by Alberta education minister Adriana LaGrange on Thursday.

“It is now abundantly clear that the ATA can no longer act as the investigator and the prosecutor for complaints against its members,” said LaGrange. “This obvious conflict of interest has made Alberta an outlier. All other provinces and territories follow either an arm’s-length or government-operated model for teacher discipline.”

The announcement comes after it was revealed that Calgary teacher Michael Gregory, who committed suicide after being charged with 17 counts of sexual assault against former students earlier this year, had admitted abusive behaviour in 2006, according to the ATA.

This information was not forwarded to Calgary police because the ATA was not obligated to do so.

Gregory made the admissions in an agreed statement of facts submitted during a two-day hearing held in 2006, which led to his teaching licence being suspended.

LaGrange said she would bring forward an order-in-council to require the ATA to notify the registrar at Alberta Education of all complaints about their members when those complaints are received.

At the moment, the ATA is only required to notify Alberta Education at the end of their disciplinary process if a matter goes to a hearing, including cases where recommendations are made to the minister to suspend or cancel a licence.

LaGrange has directed the Ministry of Education to begin drafting legislation for the spring that will separate the teacher disciplinary process from the ATA’s mandate and functions.

“I cannot change the past, nor can I take away the pain survivors live with every single day,” she said. “However, as the Minister of Education, I consider it my moral obligation to do everything in my power to fix the broken system that has let our children and their families down for so long.”

The Alberta government passed the Students First Act on Dec. 2, which enhanced teacher oversight to improve student safety and provide parents with more confidence in the education system.

According to the overview of the act, these updates “put students first by balancing individual teachers’ rights to privacy and procedural fairness with the public’s right to know when a teacher has been disciplined for a serious matter.”