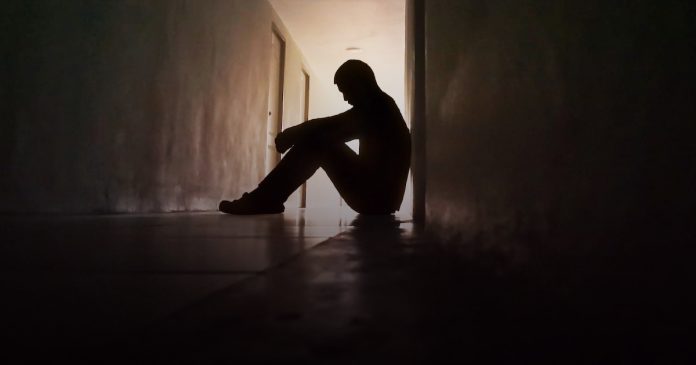 Thousands of Canadians have lost their jobs, their education, their livelihoods and their well-being as a result of vaccine mandates.

They’re the one group of Canadians that our politicians openly degenerate, demean and scapegoat. And the legacy media insists on vilifying them rather than telling their stories.

True North is different. Today on The Candice Malcolm Show, Candice is joined once again by a friend of the program, Samuel Sey.

Samuel has done a tremendous job telling the stories of the unvaccinated, and reporting on how heavy-handed vaccine policies have ruined so many lives.

He also points out, as few in the media or in politics do, that many unvaccinated are black and Indigenous Canadians – the same people the political left claims to be helping.