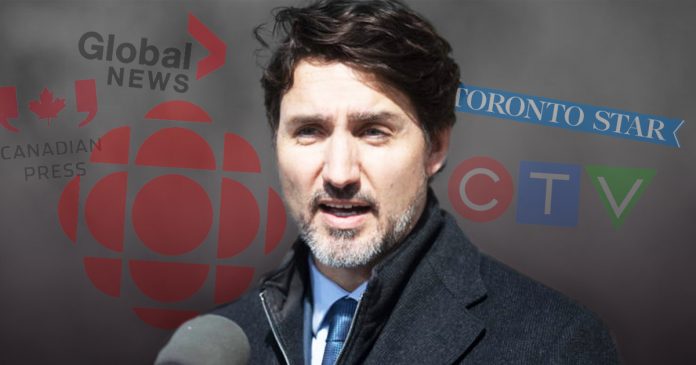 Candice and her producers have come up with a list of the top five stories that the legacy media botched, got totally wrong, or acted as political activists rather than neutral observers.

Candice counts down the top five on the show today, and we’re leaving it to you, the True North viewer, to vote on your choice for the dubious award of Fake News Narrative of the Year Award.

We will announce the winner next week on the show!