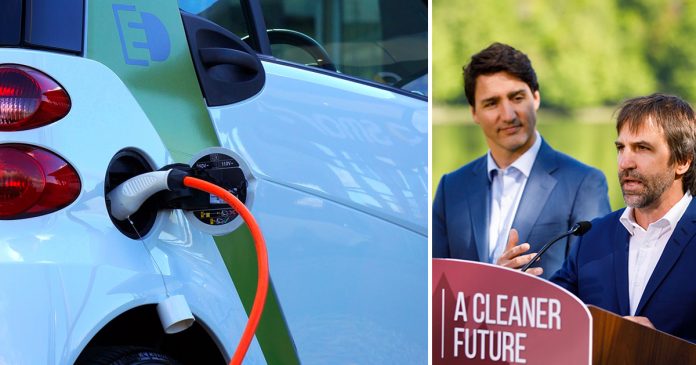 3% of new cars registered are electric, which is more than ever before. But the Trudeau government believes by mandating quotas for auto dealers, 100% of new cars will be electric by 2035.

Is there really a need for the government to intervene? Anthony Furey discusses.