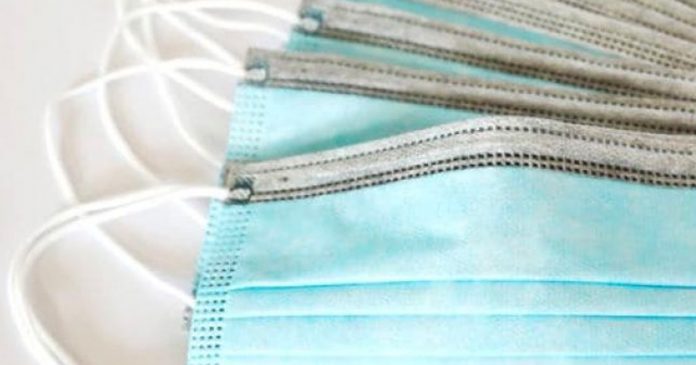 Despite the Canadian government having awarded hundreds of millions of dollars in contracts to North American manufacturers, Parliament Hill has been giving out masks made in China to MPs, their executive assistants and other employees.

According to La Presse, the masks have been distributed for several weeks.

The president of the manufacturing company Prescientx Barry Hunt told La Presse he is annoyed by the government’s decision to use Chinese-made masks.

“This is an affront to our country,” said Hunt. “I am completely speechless.”

Hunt, who is also president of the Canadian Association of PPE Manufacturers (CAPPEM), said he is more furious that the 20 companies involved in this collective have been excluded from government contracts for the next few years.

3M and Medicom also received financial support from the Canadian government to expand their facilities. 3M collected $23.3 million meant to upgrade a plant in Brockville, Ontario. Medicom obtained a subsidy of $29 million.

Hunt said to La Presse that the companies that are part of CAPPEM have not obtained any financial assistance to start up local productions.

“We have a new personal protective equipment manufacturing industry taking shape in this country, but you can’t get a government contract, loan or grant,” he said. “Why is the government only giving financial aid, taxpayer money, to multinationals like 3M and Medicom?”

CAPPEM could become the main source when it comes to producing masks, according to Hunt. However, the supply has been mismanaged by the Canadian government, which is why stocks ran low when the COVID-19 pandemic hit.

“After Canadian companies have invested heavily to produce masks here, it is totally incomprehensible that the Canadian government continues to supply us with falsely-FDA-approved, made-in-China products,” said Paul-Hus.

The Canadian government paid a professional services company $8.6 million to help them source products from China at the beginning of the pandemic.

“The department has engaged Deloitte to help officials navigate what has suddenly become the world’s most competitive industry,” said a PSPC memo. “That firm is helping Canada to identify sources of supply that will meet Canadian standards, secure the supply chain and facilitate the export process.”

The office of the Speaker of the House of Commons could not be reached for comment in time for publication.