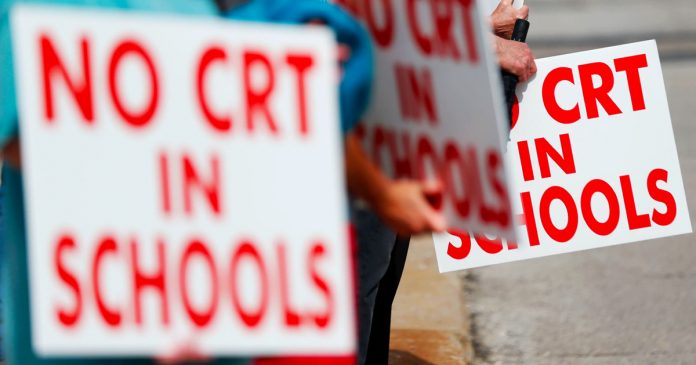 If it weren’t for independent media and outlets like True North, Canadians — and specifically Canadian parents — would have little idea about the racist and radical far-left ideology that is being pushed in our schools.

Canadians have the right to know, and True North has been on the front lines in reporting these poisonous practices over the past year.

Today on The Candice Malcolm Show, Candice is joined by True North journalist Sue-Ann Levy. The two of them discuss Levy’s original reporting since joining True North earlier this year, and they look ahead at what is on the horizon in 2022.