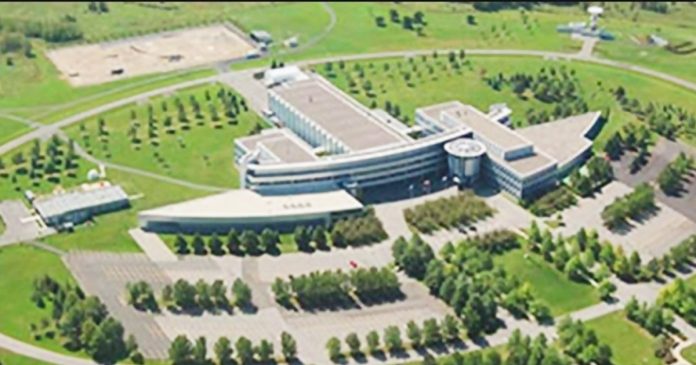 A former Canadian Space Agency (CSA) engineer who is facing breach of trust charges after working with a Chinese company was found to have worked on several major Canadian projects.

RCMP officials are calling the arrest of Wanping Zheng “a matter of foreign actor interference.”

The 61-year-old Quebec resident is accused of using his position to negotiate satellite installation contracts with Iceland for the Chinese company Spacety in 2018.

Spacety specializes in high-resolution image satellites. Zheng was found to have worked as a vice-president of international business with the company in June 2020.

Zheng’s peers at the company had ties with the Chinese Academy of Sciences,  an arm of the communist Chinese government.

According to his biography on Spacety’s website, Zheng was involved with “the establishment and implementation of a number of major Canadian national aerospace projects” while working for the CSA.

Zheng will be appearing in court on Wednesday for a hearing on his charges.

According to international policy researcher Akshay Singh, China has planted spies to recruit experts to do its bidding in order to get an economic edge over its competitors.

“You might think that you’ve got a wonderful job offer from [a] country to do some unique research and they might rely on your current knowledge and expertise,” Singh explained.

“You don’t mention it to your employer. You collect a paycheck and you move on, and you don’t realize that perhaps what you’ve done is you’ve been recruited by a foreign government to provide materials or act on their behalf.”