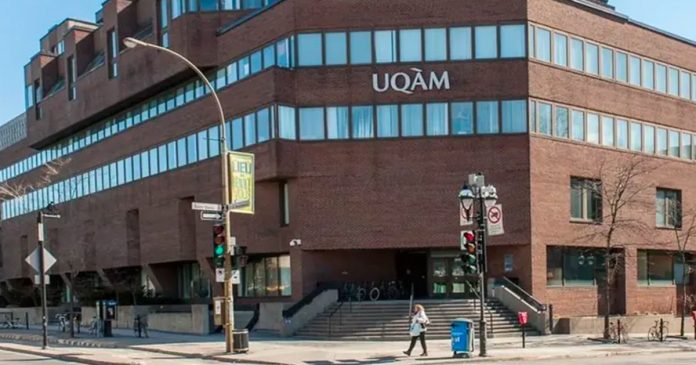 Quebec universities are not “safe spaces” and should not be using “trigger warnings,” according to a report released by an academic freedom committee on Tuesday.

The Quebec government struck the committee in March after hearing incidents of professors who stopped teaching controversial topics to avoid offending students. The committee was also formed as a response to a professor at the University of Ottawa (U of O) being suspended for deliberately using the N-word for a lecture in 2020.

“The freedoms to think, express, and discuss constitute the very foundations of the university and of democracy,” said committee president Alexandre Cloutier. “I believe we can all rally behind these common values.”

The report included results from a poll of 1,079 professors and 992 university students. The poll showed that 60% of professors engage in self-censorship and avoid using certain words. The poll also showed that 82% said they were in favour of no restrictions about what they could teach or say in class.

Cloutier, who is vice-chancellor at the University of Québec at Chicoutimi, recommended Quebec pass a law that would create a universal declaration of academic freedom and protect that freedom on campuses across the province.

“Academic freedom must now be reaffirmed and protected,” said Cloutier. “I hope that our recommendations will find concrete application within all academic institutions and that the analysis and clarification of the various concepts related to academic freedom will contribute to their understanding and implementation.”

According to the report, the law should require universities’ mission statements to state that individual autonomy and academic freedom are necessary. The law would specify that community members’ working conditions could not be applied in such a way to restrict their academic freedom.

The report recommends that Quebec require each university to set up a committee on academic freedom that would hear disputes. It also recommends that universities be required to write memos on their academic freedom policies that would be sent to the minister of higher education. These memos would have to state the number of disputes dealt with, descriptions of what happened, how long the investigations took and any punishments that were imposed.

Quebec Premier Francois Legault criticized U of O for suspending a professor who spoke the N-word during a lecture. A student had complained that art theory professor Verushka Lieutenant-Duval used the slur to illustrate how some communities have reclaimed terms over time.

Legault said he was looking at issuing a statement to universities about academic freedom rather than enacting a law supporting freedom of expression on campus.

Higher Education Minister Danielle McCann said in a tweet that the Quebec government would be looking at these recommendations.

“Academic freedom is a fundamental condition for the health of our university environment,” said McCann. “I welcome the recommendations with great interest.”

The Ontario Ministry of Training, Colleges, and Universities enacted a similar policy by mandating every university in the province have a free speech policy by 2019. The policy would apply to all community members, and it had to follow principles based on the University of Chicago Statement on Principles of Free Expression.