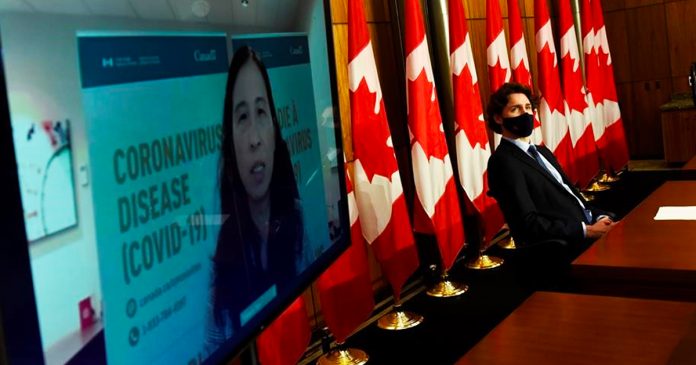 After reports that the federal government was considering re-introducing mandatory quarantine and other travel restrictions, Trudeau’s cabinet ultimately settled on telling Canadians they shouldn’t travel if it’s non-essential. True North’s Andrew Lawton says Canadians should do what they want and not let the merchants of doom continue to create a new normal.