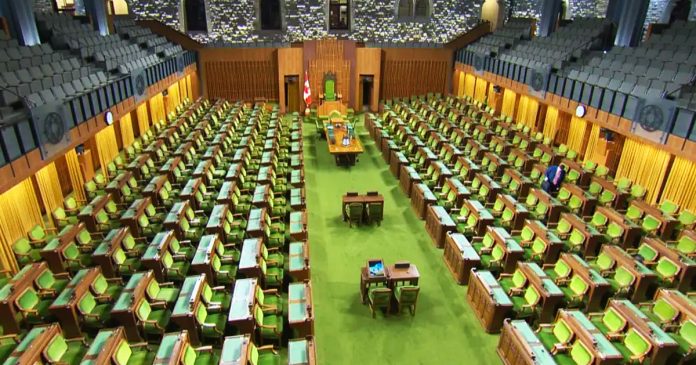 Wit and humour are political virtues, and they’re some of the best tools we can use in fighting back against abuses in power. Politicians and powerful people deserve to be mocked and ridiculed – it’s part of how we hold them accountable!

Today on The Candice Malcolm Show, Candice is joined by a Harvard-educated Canadian professor Travis Smith to discuss what we can learn from the ancient Greeks and Enlightenment philosophers, and why political philosophy is still useful today.

They discuss the use of humour in politics, the success and failure of political comedians and the problem of today’s political movements driven by anger and indignation.