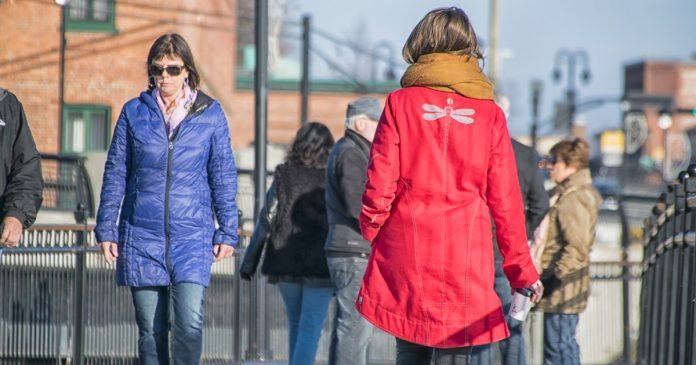 A new Human Freedom Index report by the Fraser Institute reveals that nearly 83% of the world’s population experienced a decline in freedom between 2008 and 2019.

The study, which was released in partnership with the US-based Cato Institute, did not take into account the COVID-19 pandemic and the government restrictions that came with it.

“These data are pre-COVID so the percentage will likely increase in future reports and the country rankings will likely also see significant variance,” said report co-author and Fraser Institute resident fellow Fred McMahon in a news release.

The freedom index considered a number of variables. These included rule of law, freedom of movement, freedom of religion and assembly, economic freedom, safety and security and others.

“When people are free, they have more opportunity to prosper and pursue happier healthier lives for themselves and their families,” said McMahon.

The index covered 165 jurisdictions and involved 98.1% of the world’s population.

Overall researchers found that global freedom decreased by 0.01% and that 71 jurisdictions saw a decline in overall freedom. This is in comparison to the 67 that saw an increase in freedom.

The 10 most populated countries in the world all saw freedom levels decrease.

Among the top 10 freest countries were Switzerland, New Zealand, Denmark, Ireland, Canada and Finland (which were tied for sixth spot), Australia, Sweden and Luxembourg.

Meanwhile, the UK placed 14th, while the US tied for 15th with Japan.

As exclusively reported by True North, Canada’s COVID-19 measures are currently some of the strictest in the world. According to the University of Oxford’s COVID-19 Government Response Stringency Index, Canada had stricter measures in place than countries such as Iran, Russia and China.

Only nine countries placed higher than Canada when it came to the severity of the government’s response to  COVID-19.