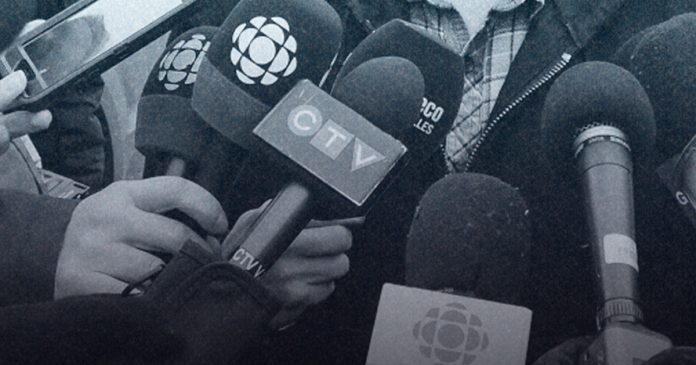 It’s the season finale of Fake News Friday on The Candice Malcolm Show. We’ll announce the biggest fake news narrative of the year, as chosen by you, the True North viewer!

They discuss the reasons behind our biased and corrupt media landscape in Canada, dissect the broader failures of our liberal democracy during covid, and talk about how we can all fight back to preserve our civil liberties.

They discuss some of the worst news stories of the year, including a fake “fact-check” on the CBC, a pathological front cover of the Toronto Star, and racist, schizophrenic rant on the CBC.