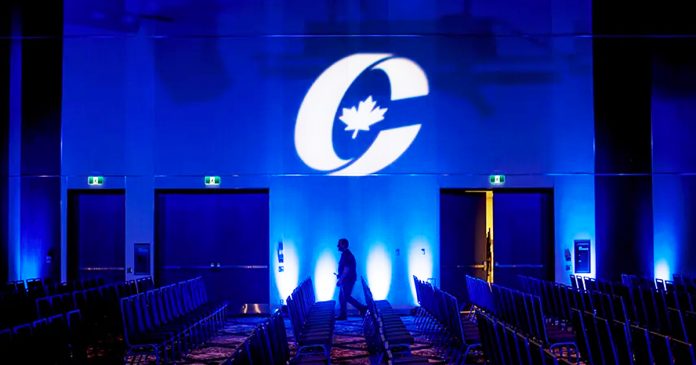 It often doesn’t feel like Conservative parties in Canada are very good at articulating, defending or preserving conservative values and principles – things like limited government, freedom of speech, economic freedoms, religious freedoms and defending our way of life, our values and the rule of law.

Why does it always seem like the Conservatives are conceding rather than opposing, and embracing Leftism rather than fighting against it?

Today on The Candice Malcolm show, Candice is joined by former Conservative Party Leader and Saskatchewan MP Andrew Scheer. They discuss the state of the conservative movement in Canada, the big tent conservative coalition and the important issues all conservatives can rally around.