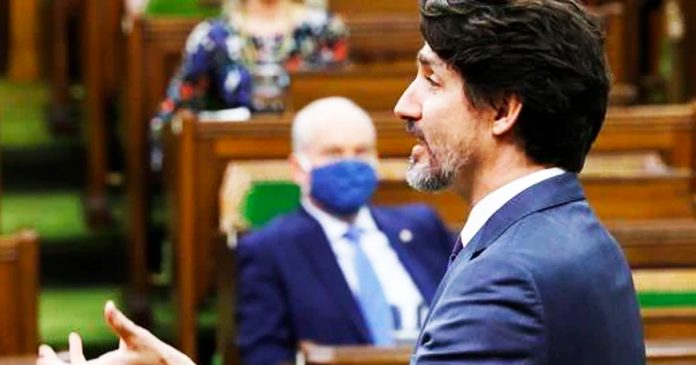 It’s been an expensive year for taxpayers with an increase in the carbon tax, an unnecessary federal election, and a hike in alcohol taxes among other expenditures. Franco Terrazzano of the Canadian Taxpayers Federation put together a wish list for taxpayers with a dozen items ranging from ending the gas tax-on-tax to ending automatic pay increases for members of parliament. He joined The Andrew Lawton Show to discuss his list, and also the stories he’ll be watching out for in 2022.