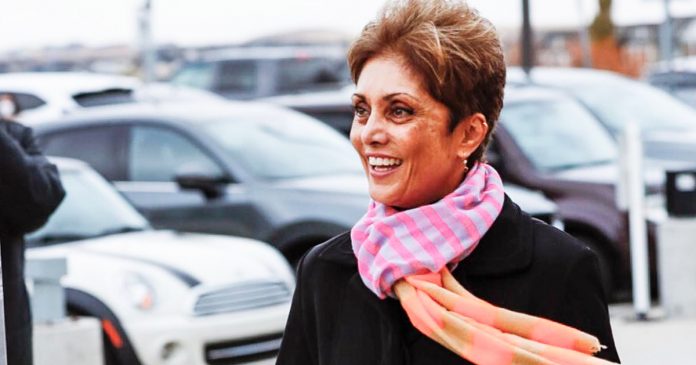 An attempt by a group of Calgary city councillors to freeze council’s salaries failed on Monday after Mayor Jyoti Gondek and a majority of council members rejected adding the motion to the agenda.

The proposal, which would implement a fourth consecutive wage freeze for city council, was put forward as an urgent motion by Calgary city councillor Dan McLean. This proposal was signed by fellow councillors Sonya Sharp, Andre Chabot, Sean Chu and Jennifer Wyness.

“Do you think the Mayor and City Council deserve a raise while so many Calgarians are struggling in this current economic climate?” said McLean in a tweet. “I do not, so I’ve put forth a motion to freeze our wages at Monday’s Combined Meeting of Council.”

Gondek ruled against adding the proposal to the meeting’s agenda, arguing it had been “sprung” on council at the last minute, according to the Calgary Herald.

“I didn’t know it was coming,” said Gondek. “In my opinion, there’s a more fulsome discussion to be had around this one and that’s why I’m not accepting it as urgent.”

Gondek said supporters of a wage freeze should consult with the independent committee that was ordered to review salaries of members of Calgary City Council.

The committee, which was struck in 2020, suggested adjustments to council salaries should come from a formula based on Alberta’s average weekly earnings.

McLean and his supporters said the formula will lead to a pay increase in 2022, and they are opposed to it because of Calgary’s economy.

Some councillors expressed frustration that the proposal for a pay freeze was rejected from the agenda and yet an urgent motion on a response to Quebec’s Bill 21 was added.

Supporters of the wage freeze tried to challenge Gondek’s decision, but they lost the vote 9-6.

“I was very disappointed that it was blocked by the mayor and some of her followers,” McLean told the Calgary Herald. “I would’ve liked to have seen a healthy debate but it was blocked before it was brought forward.”

“Previous councils have spent quite a bit of time setting up a situation where how we’re compensated is reviewed by independent citizen boards, benchmarked to well-established performance (indicators) of our economy,” said Carra. “Why anyone would want to try to open that black box and get involved is deeply problematic.”