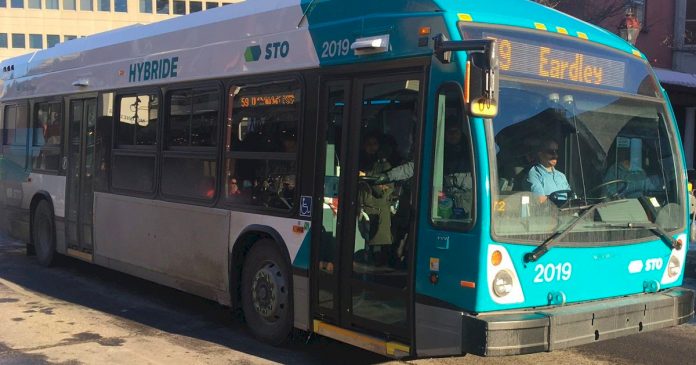 Société de Transports de L’Outaouais (STO) was the subject of a recent ransomware attack – a form of malicious software that locks data until the victim pays an agreed-to ransom.

According to the Ottawa Citizen, the criminals shared the information they had stolen in a dark web forum after STO refused to pay their price.

Journalists were able to independently confirm the data leak after accessing the dark web using a specialized web client called TOR. The dark web, unlike the surface web or “clearnet,” is not accessible by ordinary web browsers.

“The attack was very severe,” STO CEO Patric Leclern said at a conference in September pertaining to the data breach. “To put it simply, it’s as if the attackers put a lock on our systems to prevent us from using them … Following the STO’s refusal to pay the demanded ransom, the cyber attackers published files on the dark web.”

Hackers involved in the breach told the Ottawa Citizen that they had demanded $3 million USD from the STO before they would remove the data from the internet.

According to Ontario Provincial Police cyber crime unit detective sergeant Vern Crowely, cyber attacks of this nature are at an all-time high.

“The number of data breaches, today, it’s hit its peak — not to say that it’s going to go down,” said Crowley.

Crowley’s concerns were echoed by head of the Canadian Centre for Cyber Security head Sami Khoury.

“The number of cyber actors is rising and they’re becoming a lot more sophisticated,” Khoury told the Ottawa Citizen.

A number of other government organizations have been the target of similar cyber attacks.

Soon after the Quebec government unveiled its vaccine certification system, it was immediately breached, and the personally identifiable QR codes of some of Quebec’s top political leaders were stolen.