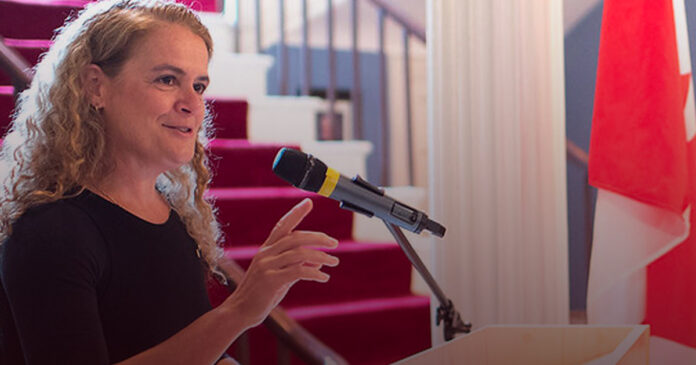 “Payette lands herself in Santa’s bad books because she’s still eligible to bill taxpayers for her pension and lifetime expense account even after she left a reportedly grinch-style workplace,” said Terrazzano.

Claridge CEO Stephen Bronfman was on the naughty list for asking Quebec taxpayers to pay up to $300 million for a part-time professional baseball team.

MPs were on the naughty list for giving themselves two salary increases during the COVID-19 pandemic.

Conservative Leader Erin O’Toole made the list for changing his position on carbon taxes. Prime Minister Justin Trudeau secured his place by committing to raising taxes.

As for who was good this year, Terrazzano said some politicians made the nice list for running budget surpluses, improving transparency and giving up extras.

New Brunswick Finance Minister Ernie Steeves found a place on the nice list for running a $38 million surplus during the pandemic.

Former speaker of the British Columbia legislature Darryl Plecas was on the nice list for investigations into misspending that led to audits, police involvement, criminal charges and mandatory reporting of expenses for politicians.

The Bloc Quebecois made the nice list for being the one party in the House of Commons that refused the Canada Emergency Wage Subsidy.

“Some politicians and political parties managed to land themselves on the nice list this year, so let’s hope taxpayers see some more good behaviour in 2022,” said Terrazzano.