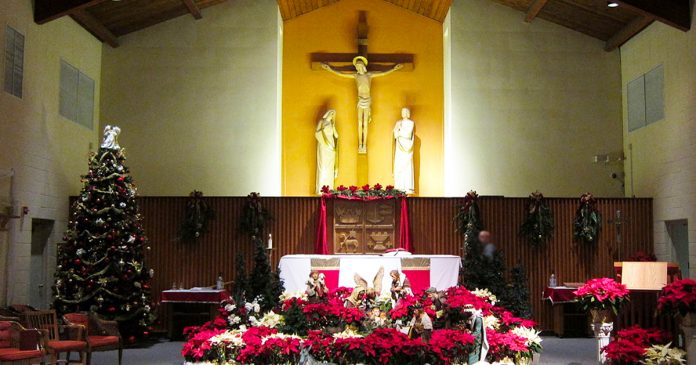 We’re living in post-modern, post-nationalist times. The secular value of the separation of church and state has been taken to an extreme in Canada — and has led to the complete removal of religious symbols, concepts and festivities in the public square.

Why do Christians get criticized and denigrated, ignored and erased?

Can we completely erase Christianity from our modern society? Can we divorce our values, our norms, our morality from their Judeo-Christian roots? Should we? The political left enthusiastically says ‘yes,’ but there is also a growing appetite for learning more about the traditions, norms, values and attitudes that help build our modern day society.

For a special Christmas week edition to The Candice Malcolm Show, Candice is joined by Ray Pennings of Cardus to discuss the importance of Christmas and the value of Christianity in modern times.