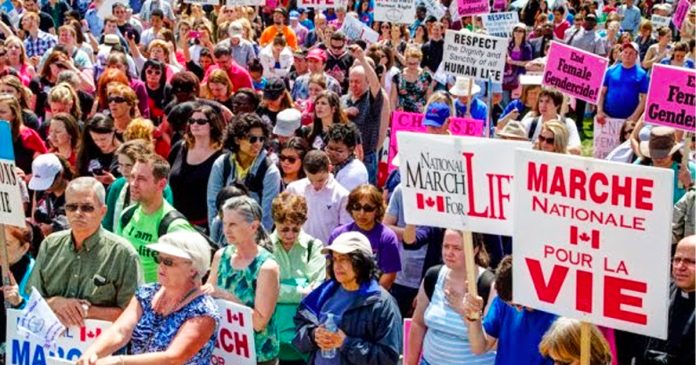 As Andrew Breitbart famously said, politics is downstream of culture. Yet at times it feels like conservatives are losing the big cultural and political battles. In this edition of The Andrew Lawton Show, Andrew talks to pro-life activist Jonathon Van Maren about social conservatism, pro-life politics, and Erin O’Toole’s leadership as well as the state of the Conservative Party of Canada.