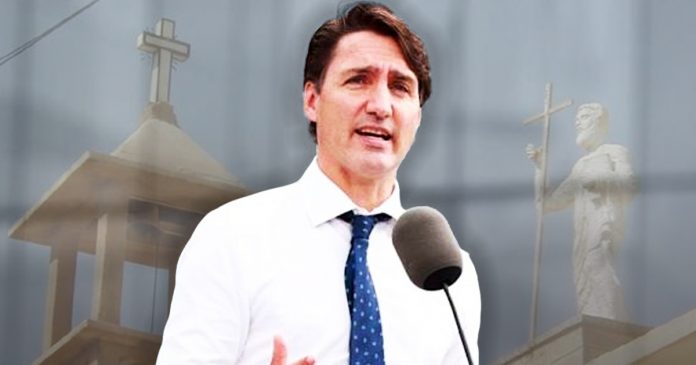 On a special Christmas edition of The Candice Malcolm Show, Candice is joined by Rev. Majed El Shafie. Majed is a refugee who survived torture and persecution in Egypt because of his Christian faith. He now runs One Free World International, a Canadian human rights organization that saves persecuted Christians.

Christians remain the most persecuted religious group on the planet. So why do politicians like Justin Trudeau and the legacy media ignore their plight?

Majed has some choice words for our Prime Minister — he says it’s time to ditch political correctness, stop pandering and start defending our values and helping people in need, regardless of their creed or faith.

We encourage all of our listeners and viewers to support Majid and the important work that he does. Learn more here: https://ofwi.org/