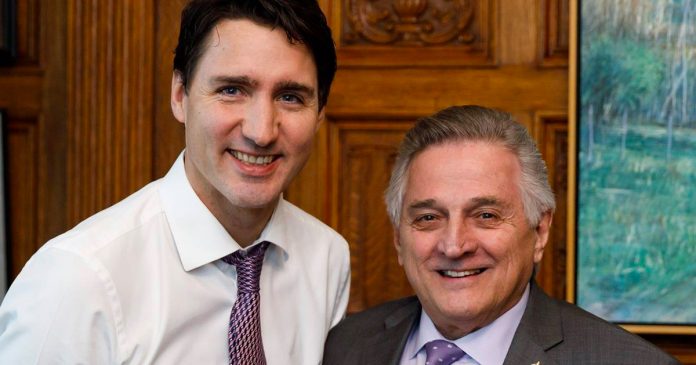 Liberal MP Yves Robillard has been censured for defying the party’s non-essential travel advisory, according to Blacklock’s Reporter.

Robillard has been stripped of committee assignments after contravening party orders by travelling outside of Canada.

Chief Government Whip Steven MacKinnon said in a statement to The Canadian Press that he is “profoundly disappointed” Robillard left Canada.

Liberal MPs have been told to avoid non-essential international travel because of the Omicron variant.

The travel order mirrors the Canadian government’s advice to members of the public not to travel abroad to prevent the spread of the Omicron variant.

MacKinnon said to The Canadian Press that while Robillard is fully vaccinated, his trip has been considered non-essential, and he will be removed as a member of the standing committee on national defence.

MacKinnon, who did not mention Robillard’s destination or reason for travelling, intends to talk to him about his decision to leave Canada when Parliament resumes.

In 2020, a number of Canadian politicians were caught travelling abroad despite rising cases of COVID-19.

As stated by Prime Minister Justin Trudeau and public health officials at press briefings, federal public health advice at the time discouraged all non-essential travel outside of Canada.

Robillard could not be reached for further comment in time for publication.