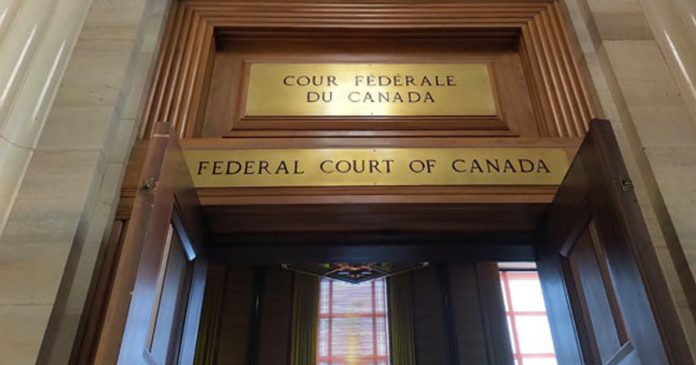 The Federal Court has removed references to Christmas from its proceedings calendar.

According to Blacklock’s Reporter, staff opted for the more “inclusive” option: “seasonal recess.”

“Given that litigants before the Courts do not all celebrate Christmas an amendment is required to change references to the Court’s ‘Christmas recess’ to the more inclusive ‘seasonal recess,” a legal notice claims.

The request to have the holiday reference changed was put through on April 9, 2020, but administrators have not divulged who was responsible.

The Federal Court did not respond to requests for comment by Blacklock’s. Attorney General David Lametti –  himself a Roman Catholic – did not reply either.

Conservative politicians have in the past spoken out against the war on Christmas. In 2014, former Conservative MP Nina Grewal cited political correctness as being behind the push to eradicate Christmas from the public square.

“Judges remove Christmas trees from courthouses, school concerts are postponed to take away the Christmas theme, the lyrics of Christmas carols are changed, the distribution of candy canes is banned, and all the references to God, Christ and the Lord are removed,” said Grewal.

“I am a Sikh and I am not offended when people celebrate Christmas in a traditional way,” Grewal added. “Instead of silly political correctness, all of us should feel proud in our traditions and beliefs and rejoice in this season of joy, peace and goodwill.”

The Federal Court’s decision is simply the latest in a longstanding campaign to relabel Christian venues and events. This year, Toronto’s Christmas Market was rebranded “Distillery Winter Village” to back away from traditional Christian-oriented celebrations.

“The Toronto Christmas market will not operate in 2021,” read a statement on the market’s website. “The Distillery District will be holding a separate winter event called the Winter village.”