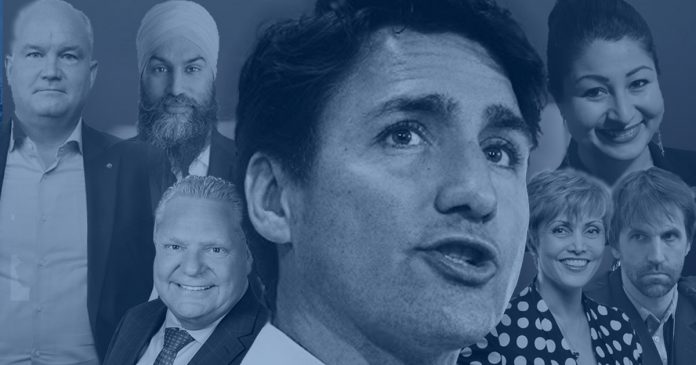 Politicians say the stupidest things. They pretend to be well-informed, thoughtful and intelligent, but sometimes, they let the mask slip and they show how stupid they really are.

On today’s episode of The Candice Malcolm Show, Candice reminds us of the cringiest, most awkward and most insane things said by Canadian politicians in 2021.

Here are the top ten worst moments, plus honourable mention to one gaffe-prone US politician.