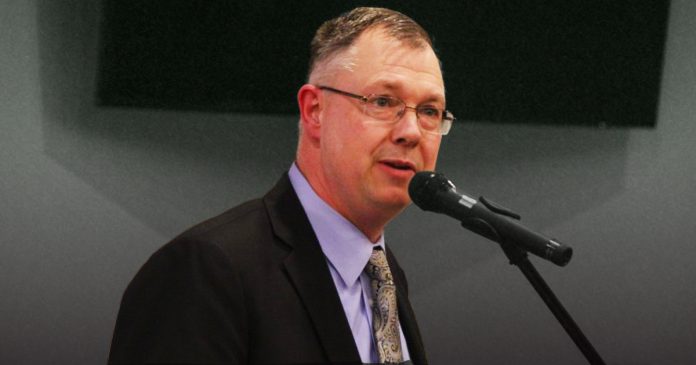 The Justice Centre for Constitutional Freedoms has been at the forefront of several of the legal fights over lockdown restrictions and vaccine mandates over the last couple of years. The pandemic has not only revealed the importance of civil liberties litigation, but has also created a workload the JCCF has had to keep hiring lawyers to keep up with. In this wide-ranging Andrew Lawton Show interview, JCCF president John Carpay talks about his organization’s genesis and vision, as well as the major cultural and legal battles afoot over free speech, individual choice, and healthcare conscience rights.