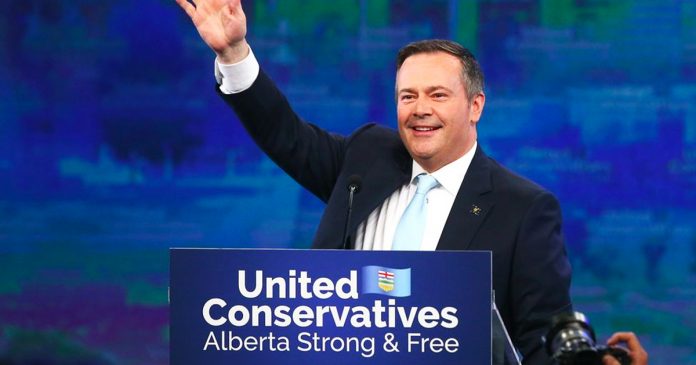 Will Premier Jason Kenney survive a leadership review and lead the party into the next election? Or will he be ousted and replaced by Brian Jean, Danielle Smith or someone else?

And will the UCP split back into old rivalling factions – the corporatist and often-corrupt PCs versus the gaffe-prone and unelectable Wildrose?

Or will they remain united and strong in the face of an extremist left-wing NDP rival?

On today’s episode of The Candice Malcolm Show, Candice is joined by Alberta political insider Vitor Marciano to discuss these important questions about the state of political affairs in Alberta.