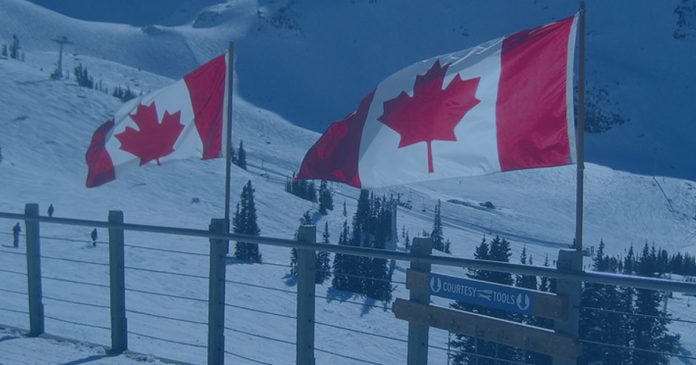 On today’s episode of The Candice Malcolm Show, Candice is joined by True North’s own Andrew Lawton to discuss the biggest stories of the year – including the ones the media got wrong.

They each chose their top news story, the biggest story the legacy media ignored, and the biggest fake news narrative of the year, and they discuss each one in-depth on this special episode.

The legacy media gets so many things wrong, it’s hard to pick the worst examples! Tune in to see if your choices match Candice’s and Andrew’s, and let us know in the comments if you agree.