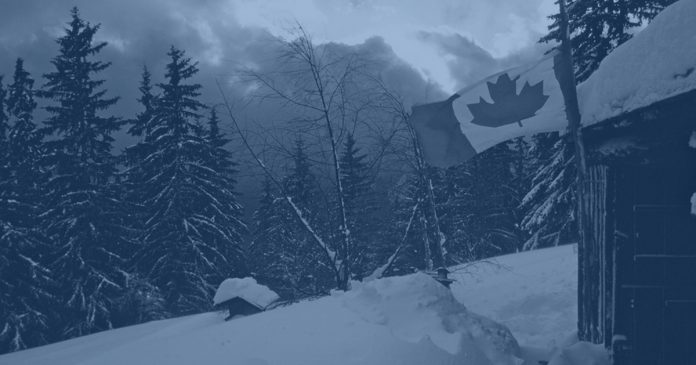 2021 was a great year for our organization! We broke big stories, exposed corruption and abuse in the government, travelled around the country to tell different stories and interviewed the top newsmakers and elected officials in the conservative movement.

On top of all this, we massively expanded our audience and hired several new reporters, producers and contributors. At a time when the legacy media is failing, laying off journalists and begging the government for bailouts, True North is growing at a serious clip!

That’s because, unlike the legacy media, we’re willing to criticize the Trudeau Liberals, fight back against Woke insanity, expose excessive government overreach and tell the other side of the story – no matter how politically correct it may be.

It’s also because we have the best audience in Canada!

On today’s episode of The Candice Malcolm Show, Candice is joined by True North’s Andrew Lawton to discuss the high points of 2021 and give a preview of what’s in store for 2022.