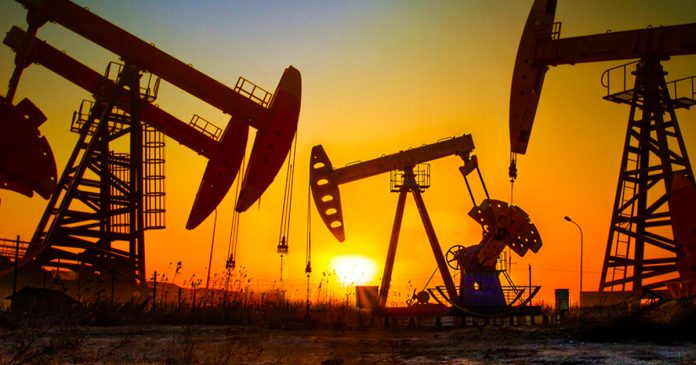 An Alberta government report into environmental activist groups found that foreign donors have poured $1.3 billion into Canada to fight oil and gas development. The Canadian Energy News Network strives to tout the sector’s positive and counter the negatives from those well-funded activists.

Cody Ciona from the Canadian Energy News Network joined The Andrew Lawton Show to discuss some of the bigger picture challenges the sector is facing, but why he’s optimistic about the year ahead.