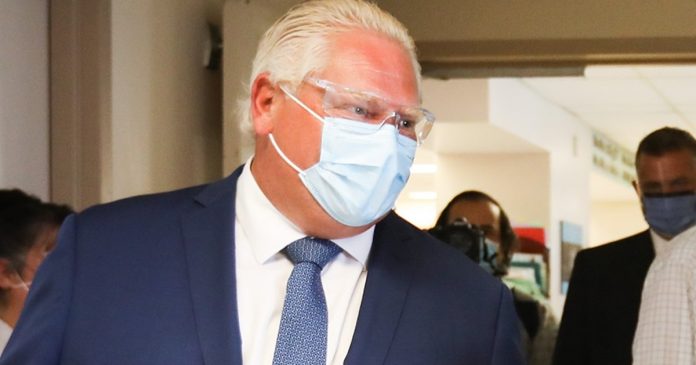 Ontario, Quebec, Manitoba and BC have all announced lockdown measures to curb the spread of Omicron. It’s been nearly two years since we were told “14 days to flatten the curve” and it doesn’t seem like we’ve learned anything. Two things are clear: First, our healthcare system is broken. It needs to be reformed and overhauled. Second, if vaccine mandates worked – and keeping unvaccinated Canadians out of schools, hospitals, restaurants, bars and gyms – then we wouldn’t need to lock them down.

On today’s episode of The Candice Malcolm Show, Candice says that this should be a wake up call: reform our healthcare system, kill the unconstitutional vaccine mandate system and end the lockdowns once and for all.