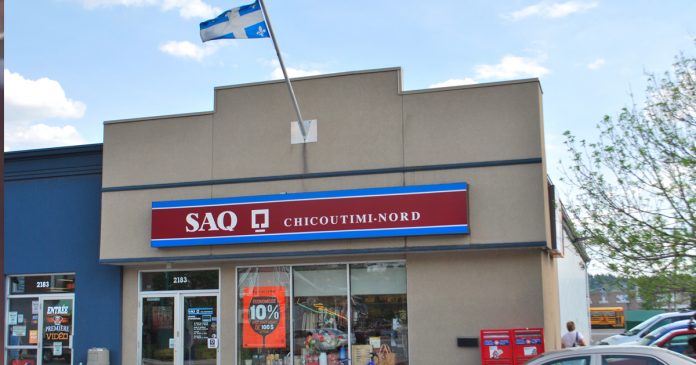 Quebec is looking at mandating vaccine passports in province-run alcohol and cannabis stores, according to le Journal de Montreal.

Based on information obtained by the news outlet, the decision is being looked into, and details should be announced at a press conference later this week.

Officials are discussing how vaccine passports would be enforced at the Société des Alcools du Québec (SAQ) and the Société Québécoise du Cannabis (SQDC). These discussions include whether the passports will be demanded at the entrance or the cash desk, and whether they will apply for online orders.

Despite claiming vaccine passports would prevent further lockdown measures, the Quebec government ended up bringing back several such measures on Friday. These include a curfew, a ban on indoor dining in restaurants and the closure of non-essential businesses on Sundays.

“We’re at the worst of the pandemic so far,” said Legault. “Cases are underevaluated due to (at-home) rapid tests, and we risk surpassing hospital capacity in the coming weeks.”

Legault says he has been consulting with public health officials about whether it is possible to expand vaccine passports into more businesses. He says he wants the SAQ and SQDC to check vaccine passports to convince more people to be vaccinated.

During the first lockdown, Legault called the SAQ an essential service.

“I think some people unfortunately need to have some alcohol,” he said. “I don’t want to bring those people into the health care network.”

Legault added that while he exercises to reduce stress, he sometimes turns to a glass of wine to help.